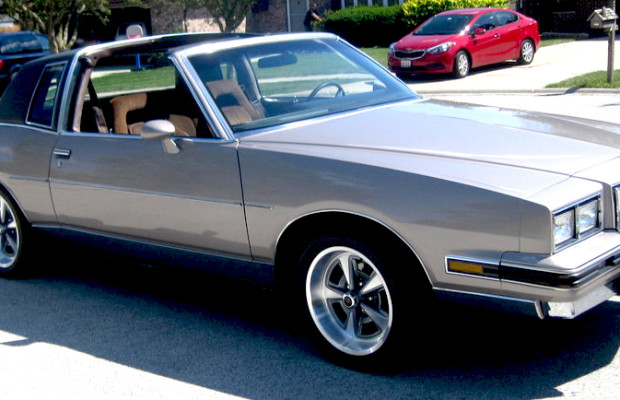 I think its a good angle

Bill LeBlanc’s 1983 Grand Prix LJ is a shining example of a true survivor.  Built in Canada, raised in Wisconsin and now living in the Chicago suburbs, this light brown Pontiac managed to fend off the usual salt-induced rot for 32 years now.   The original Light Briar Brown paint has been refreshed, and a little rust repair done, but by and large, this car is a one of a kind original.

Under the hood, the original Chevrolet 305 small block is still in there, looking like it just rolled off the factory floor after 90,000 miles, but breathing a bit better due to some long tube headers and a true dual exhaust.

Inside, beneath the factory T-Tops, a floor shifter and console sits between the rare brown PMD bucket seats and matching rear seat.

Bill’s Grand Prix was the May 2015 G-Body of the month on GBodyForum.com.

Quick trivia: 1983 was the only year of the G-Body Grand Prix that did not have the chrome trim running down the center of the hood…. 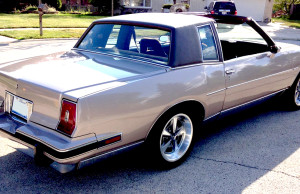 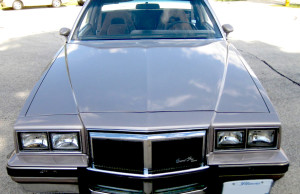 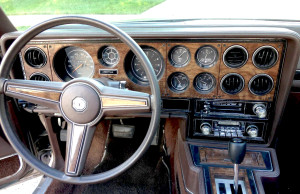 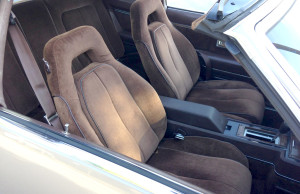 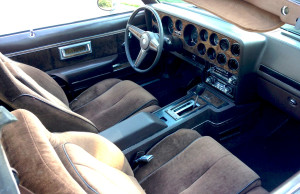 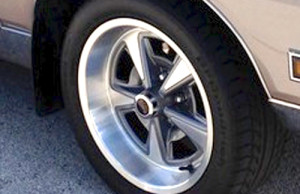 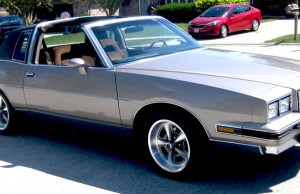 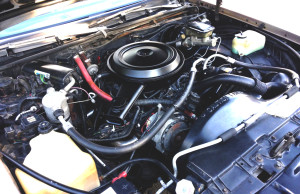 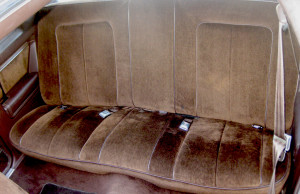 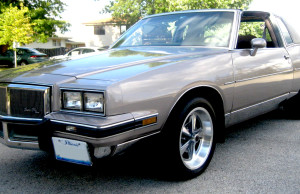 I think its a good angle 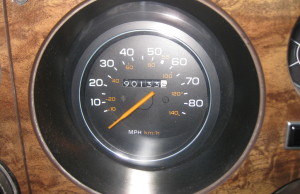 Remember when you only needed to go 55mph! 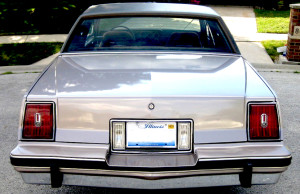 The view everyone else sees

I've been in a G-Body in one way or another since they were new. I got my own '79 Cutlass in 1990, and have been a fanatic ever since. In 2005 I started GBodyForum, and now GBodyNation.
Related Items305featuregrand prixpontiacsurvivort-tops
← Previous Story 1986 Grand Prix 502+2
Next Story → The Grey Car: Pulling the 403