Home / News / Around The Web / All About the Aeros

All About the Aeros

By Chris on 6 September, 2018@GBodyNation 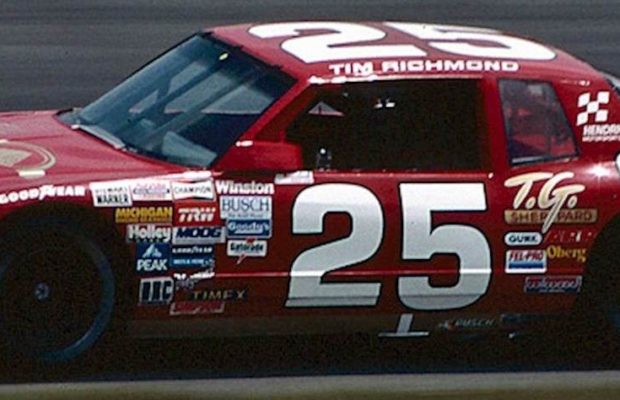 Driving Line has an article about the history of the G-Body “Aerocoupes”… namely the Monte Carlo SS Aerocoupe, and the Grand Prix 2+2.

There was a second era of aero warfare, however, that’s rarely seen the same intense spotlight shone on it. The first shots in this particular engagement were fired roughly a decade later, in the early ’80s, when one automaker sought to challenge the box-like shape of existing NASCAR silhouettes in the pursuit of startling top speeds. It was warning shot that jolted a sleeping giant into an unusual response on both the track and the street.

It’s a pretty interesting read.  Check it out here: https://www.drivingline.com/articles/classic-nascar-tech-on-the-streets-the-curious-case-of-the-gm-aerocoupes/

I've been in a G-Body in one way or another since they were new. I got my own '79 Cutlass in 1990, and have been a fanatic ever since. In 2005 I started GBodyForum, and now GBodyNation.
Related Items2+2aerocoupechevroletchevyfeaturegbodygrand prixmonte carlonascarpontiacracingss
← Previous Story 1987 Aerocoupe: JEGS Week to Wicked
Next Story → 1984 NHRA US Nationals Pro Stock Finals