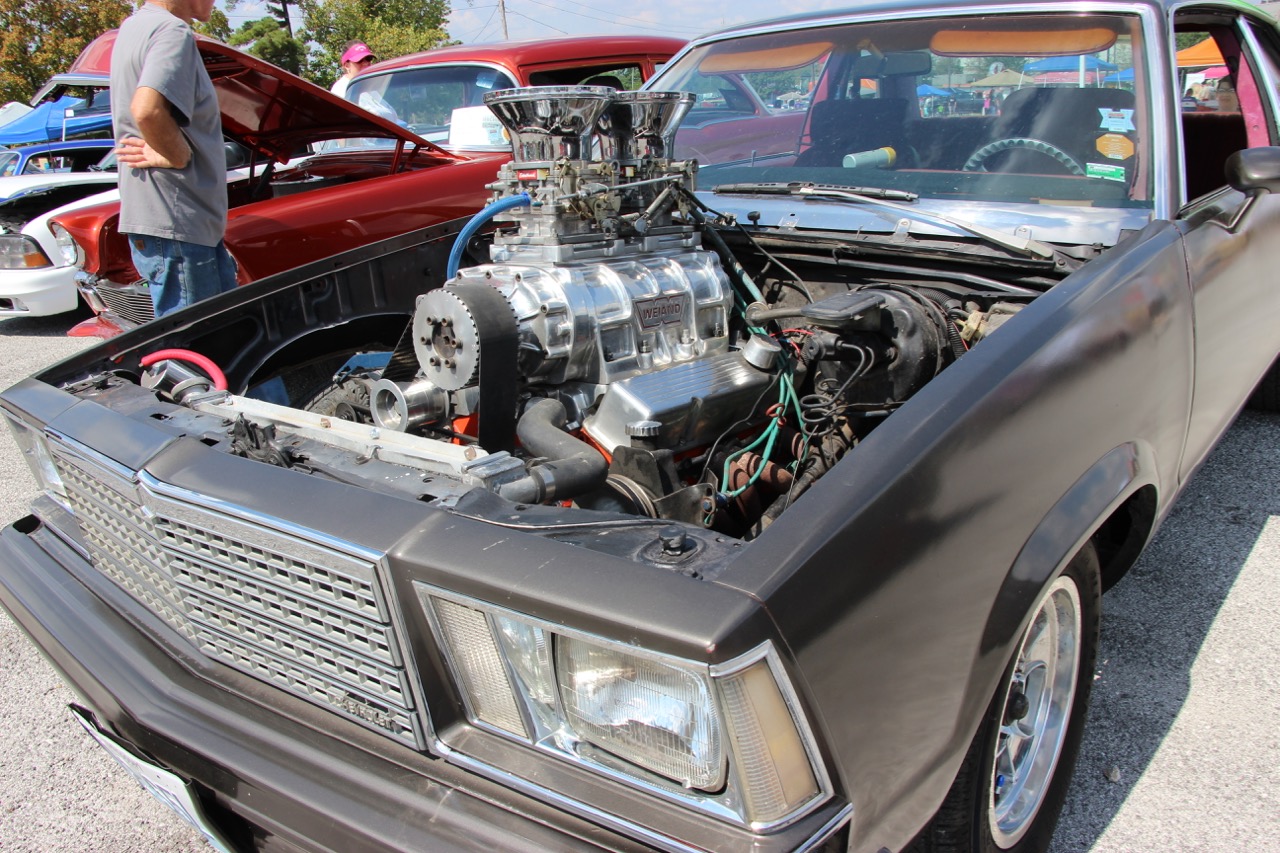 I know you know what I’m talking about.  You’re at a car show with your G-body, surrounded by Camaros, Mustangs, old school hot rods and muscle cars.  People pass by without even a look.  Some might look briefly and snicker and walk away.  You might get the occasional “hey I had one of those” comments.   But for the most part we’re scoffed at, passed by, or just ignored.

But lets face it.  We’re the red-headed stepchildren of the GM world.

For good reason, really.  I mean, lets face it.  These cars were never really “good.”  Even the top of the line versions weren’t all that.  They rarely made it past 100k miles, often rusted out within ten years and had a whole lot of fit and finish issues.   They were never meant to go over 55mph, let alone run for any length of time at 75mph and above like some modern interstates do.

(And before you bring up the Grand National, remember what its actual numbers were.  For the time, yeah, it was the sole exception.)

I mean, our parents grew up in the “glory days” of the auto world form teh 1950’s through the mid 1970s…  They bought those GTO’s and SS454 Chevelle’s right off the showroom floor.  They had it good.  Then, then the G-body era happened.

Seriously, though.  What the hell do we even see in these things?

First, because we literally grew up in these cars.

Second, because they have great potential to be more.

Sure the great majority of them were “grandma cars.”  Crummy bench seat interiors, sweep gauges, no-power V6 engines with crummy gears, restrictive exhausts, and lazy transmissions…   Even worse color combinations, with selling points like ZOMG SPORT MIRRORS and emblems.  Yes, emblems.  Packages like “Super Sport” were often just a set of decals and a different set of wheels.

But they were the last generation of an overall design that lasted decades.  Full-body-on-frame construction, with a solid axle, a-arms, and an engine bay that would accommodate any number of powerplants that really don’t belong there, from period V-8’s and before to modern computer-controlled LS’s.  They share a basic suspension design with every muscle car era car before them, so they’re easily made to ride better.   And customization?  Heck yes.  The aftermarket is picking up on it.  Every day there are more and more ways to turn your G-body into your own.

There’s another car that comes to mind when I think of our G-body family.  The “tri-five” Chevrolet.  Millions and millions of them were produced.  They were pretty ordinary cars, really.  No “muscle car” packages that I know of.  Because of their ready availability, they were bought and butchered into race cars and hot rods and demo cars….  But now.  Now they’re revered and honored as one of the great pieces of automotive history.

So it will be with the G-body.  Noticed how they’re getting harder to find? And when you do find them, they’re getting more and more expensive?  People are finally starting to catch on to what we’ve known for a long, long while.  The trend is continuing.  There will be a few that will get properly restored to their original state.  Not many.  If only because in their original form they were just so-so, if not worse.  The future lies in the G-body as a blank canvas.  To turn into something better than it was.

It’s finally time for the G-body.

Where Do I Find Parts For My G-Body?

State of the Nation 2018 Edition