Grey Car Update: On The Stand 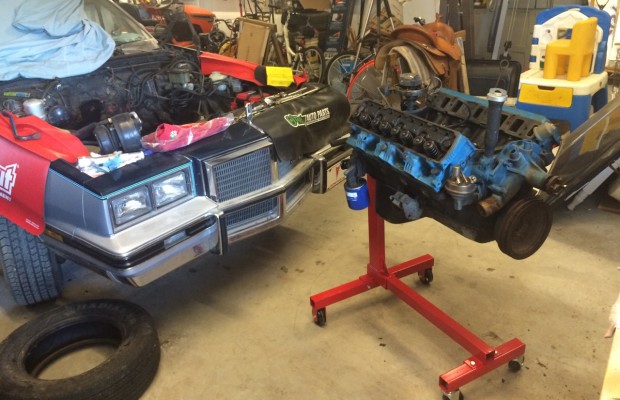 YES. So we finally got the old 403 out of the Grand Prix, and onto the stand.  Once I finally started lifting that out, it was like riding a bike.  All those times we’d done this way back in the day….

After getting the passenger side cylinder head off, I was oh-so relieved that whatever it was I thought I saw while setting the head down before, just wasn’t there.  Must have been a shadow or something.  Bad news was the gasket surfaces were all crapped over with stuff and corrosion from the gaskets that were never torqued down properly.

The driver’s side looked just as good inside, and after spending a combined total of roughly two hours cleaning the surfaces on both the block and heads, the new gaskets went on, and the heads were torqued down properly this time.  Hopefully we don’t have any issues when at last we fire this thing up.

I also got the old and original nearly 40 year old lifters out of the galley with one of those handy slide hammer do-hickeys.  Most of them came out easy enough, but a few really had issues with the tool not able to grab properly.  Problem solved.

New lifters? Yep, I’d bought a set before, and they’ve been soaking in oil all this time so they didn’t flash rust over, but I’ll be damned if I didn’t have a single glob of assembly lube anywhere to put them in with.  So, that task was put on hold.

Now, I have a list about two notebook pages long of all the stuff on this engine and in the bay that’s 10-20+ years old and is going to get replaced.  If for no other reason than its 10-20+ years old.  Stuff ranging from tires to water pump, hoses, vacuum lines, starter, carb rebuild…. basically everything.  I’m even considering doing a R134 air conditioning conversion, since the original setup leaked and I don’t feel like dealing with the R22 runaround anymore.

Not a lot of pix, but here you have it.   I figure the order of affairs will go something like this, not necessarily in this order but you get the drift: 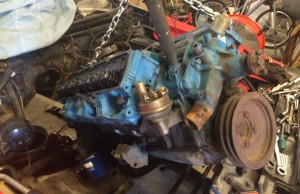 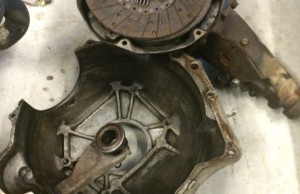 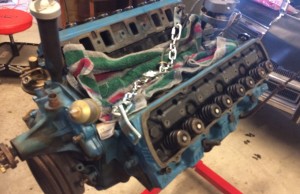 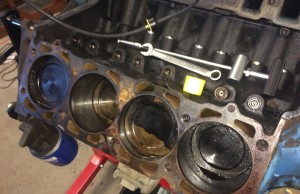 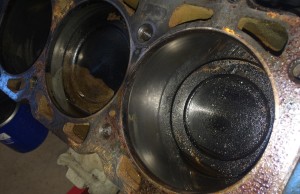 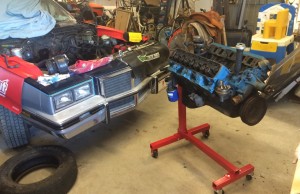 How she sits now 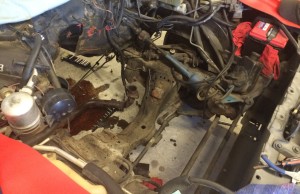 I've been in a G-Body in one way or another since they were new. I got my own '79 Cutlass in 1990, and have been a fanatic ever since. In 2005 I started GBodyForum, and now GBodyNation.
Related Itemsenginegrey carproject carpull
← Previous Story The Grey Car: Pulling the 403